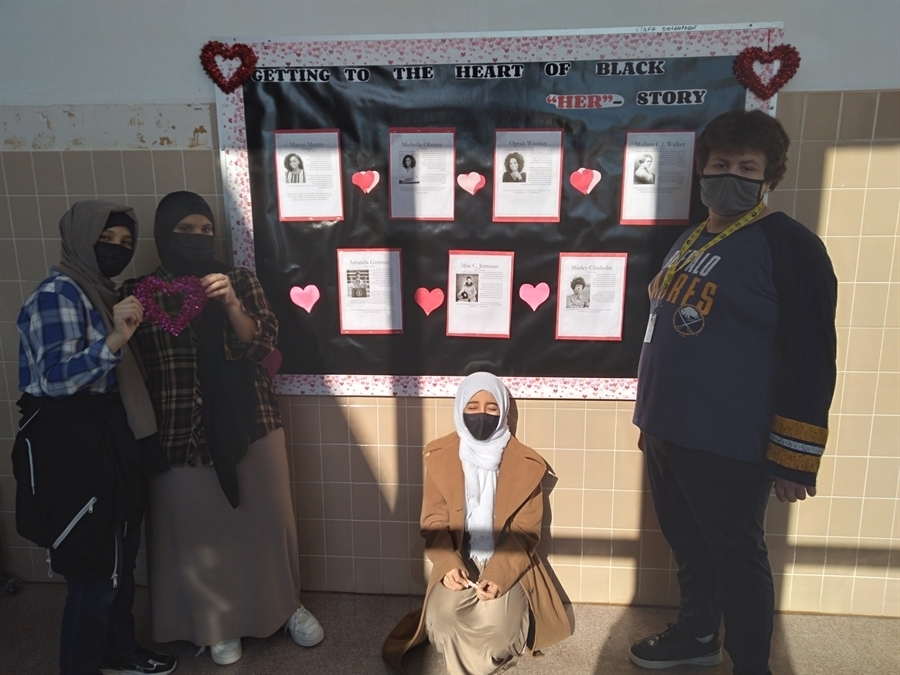 In honor of Black History Month, Ms. Simmone Johnson’s 7th and 8th grade RTI ELA classes completed a project that allowed them to dig deeper into the lives of prominent black figures.

Students first assisted in the creation of bulletin boards detailing some highlights about each individual. Each class viewed the bulletin boards and selected a person to focus on for the next part of the project, which included answering 13 questions about them.

“The students were intrigued by what they learned about the individuals they researched. It often times prompted additional discourse about their findings. The students had questions that were beyond the scope of the research they had done. They were also very excited about the creative portion of the project,” Ms. Johnson said. 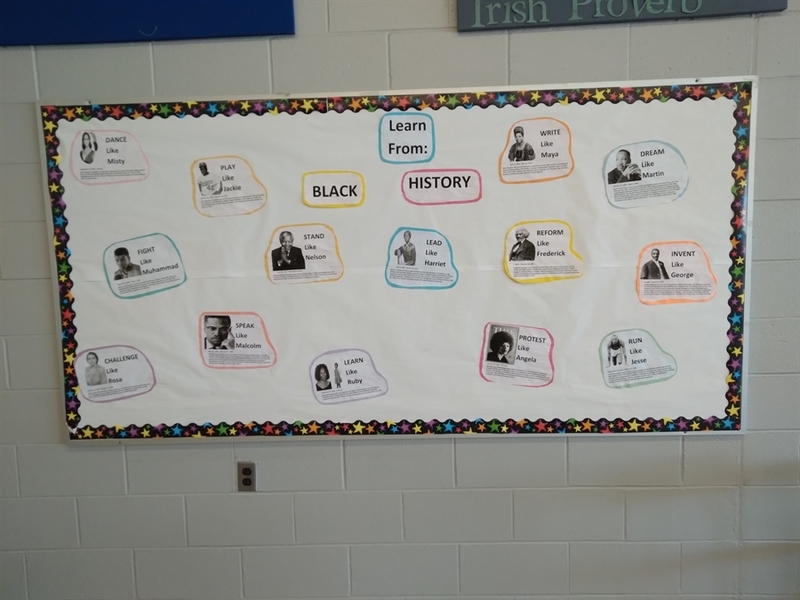 Although this is the first time students have completed this project for Black History Month, Ms. Johnson had similar success with a student video project for Arab American Heritage Month last school year. 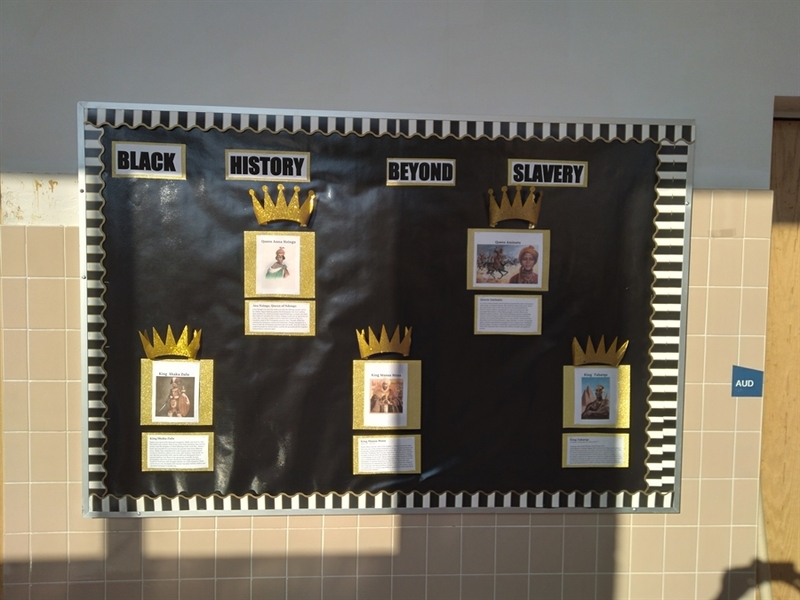